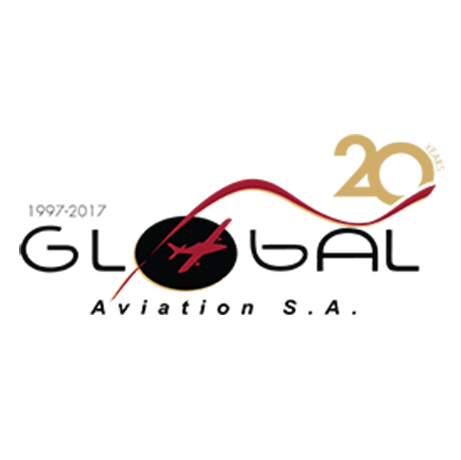 If you choose to train with Global Aviation, you will benefit from Greece's excellent weather conditions, preventing any delays in your flight training. You will also have the chance to visit some of the greatest cities in Europe.

The Flight Training Base is situated in the Civil Aviation Airport of Pachi Megara with ICAO code LGMG, Athens’ general aviation airport. The Ground School Base is situated in Athens. Athens is connected with most European and Middle Eastern capitals via daily flights.

Global Aviation assists its students to find a suitable apartment to stay close to its airport base in Megara. The school co-operates with a real estate agency in Megara which offers fully- furnished apartments in good condition and reasonably priced, based on the student’s needs. Since the majority of the training takes place at the school’s airport base in Megara, the student can use the school’s bus free of charge during his/her theoretical training in Athens.

Athens is the capital and largest city of Greece. Athens dominates the Attica region and is one of the world's oldest cities, with its recorded history spanning around 3,400 years, and the earliest human presence started somewhere between the 11th and 7th millennium BC. Athens is recognized as a global city because of its geo-strategic location and its importance in shipping, finance, commerce, media, entertainment, arts, international trade, culture, education and tourism. It is one of the biggest economic centers in southeastern Europe, with a large financial sector, and its port Piraeus is the largest passenger port in Europe, and the second largest in the world. Athens is also the southernmost capital on the European mainland.

Our goal is to offer you the best training and at the same time, the easiest and most pleasant stay in Greece.